He also leads his own group, which has performed at festivals and respected venues in the UK and Europe including the International Guitar Festival, Ronnie Scott’s, Bonington Theatre, Maison Musique Torino Italy, the Pizza Express Jazz Club Soho, London, has had press and radio-play as far afield as Portugal and Los Angeles and received critical acclaim including four stars in Guitarist.

Invisible Landscape was released in July 2016 on independent label Perdido Records, with a launch gig at Pizza Express Dean St in London. Chris’s fourth album as a bandleader, it received excellent reviews; praised for impeccable performances, and a distinctive melodic gift.

‘In an age of instant downloads and short attention spans, ‘Invisible Landscape’ is a brave album built on artistic integrity, framed by Allard’s inventive musical vision and realized by the band’s technical and improvisational excellence’ ★★★★ Get Ready to Rock

"One of the great guitarists in this country"

Presently teaching online via Zoom or FaceTime. Do get in touch to enquire. END_OF_DOCUMENT_TOKEN_TO_BE_REPLACED

https://suffolkjazzschool.co.uk Looking forward to the second year of teaching on this very nice course: MORE GREAT TUITION IN IPSWICH BY TOP JAZZ MUSICIANS An accessible and supportive course for intermediate and advanced players and singers. WINTER JAZZ COURSE... END_OF_DOCUMENT_TOKEN_TO_BE_REPLACED

Throughout July 2019 touring the UK with amazing singer Lea Salonga – a huge name in musical theatre; the original Miss Saigon amongst many other things… and also the voice of Jasmin in Alladin and other Disney movie starring roles.  ... END_OF_DOCUMENT_TOKEN_TO_BE_REPLACED 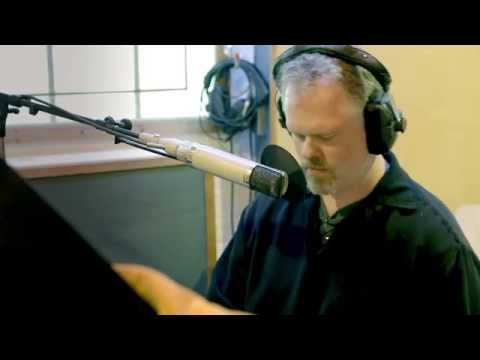 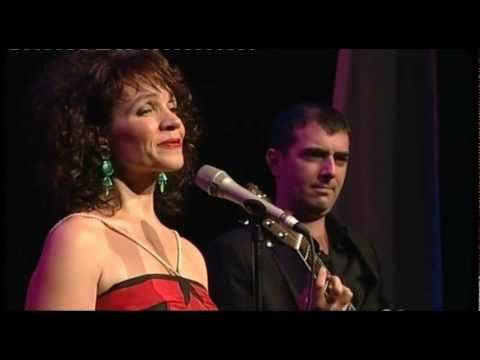 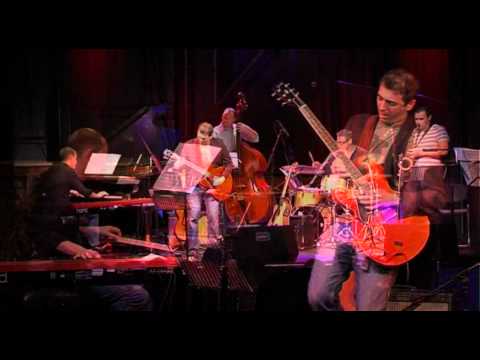 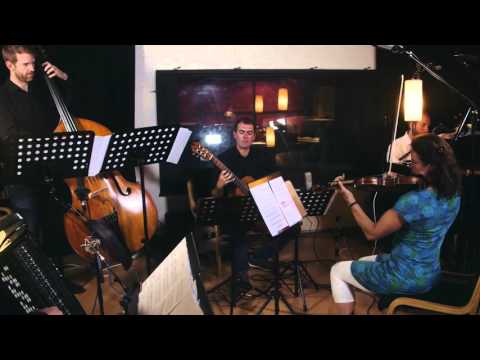